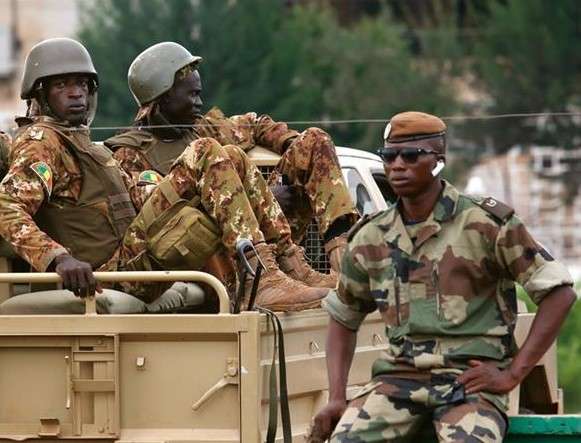 According to the authorities, at least 27 soldiers were slain in a rebel raid on Central Mali military camp.

According to authorities, at least seven troops are still missing following a complicated attack including vehicle explosives.

The military’s retaliation killed seventy “terrorists,” according to a statement issued on Friday, without stating which armed organization was to blame.

Moreover, Al-Qaeda and ISIL (ISIS) affiliates are active in the region. The Mondoro facility, which is close to Mali’s border with Burkina Faso, has previously been targeted by rebels opposing the Malian authorities and international troops.

In September 2019, around 50 troops were killed in an attack on Mondoro and the adjoining Boulkessi camp.

Since al-Qaeda-linked gunmen took control of Mali’s desert north in 2012, former colonial power France has intervened to force them back the following year.

Since then, the rebel forces have reassembled and taken significant areas of Malian territory, as well as spreading into Niger, Burkina Faso, and other neighboring nations.

Armed organizations carried out almost 800 fatal strikes in only one year.

The employment of Russian instructors in the nation, which the West claims are Wagner mercenaries, has also been a source of contention for Paris.

The violence has resulted in the deaths of thousands of civilians and the displacement of nearly two million people.

57 rebels in Mali were ‘neutralized’ after France’s Exit.