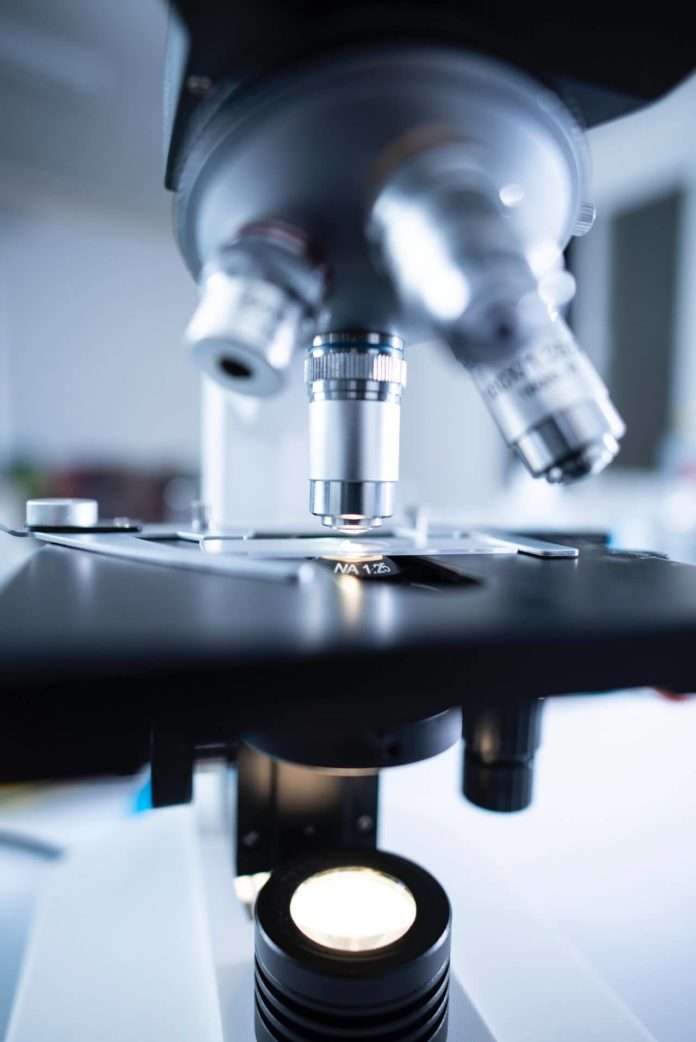 Afrigen, a South African biotech company, said on Thursday that it has developed the continent’s first mRNA Covid vaccine, which will be ready for clinical testing in November.

Afrigen Biologics and Vaccines, located in Cape Town, is leading the pilot study to improve Moderna’s shot, which is sponsored by the World Health Organization (WHO) and the COVAX program.

“At laboratory scale we have a vaccine that we now need to test,” Afrigen’s

According to Petro Terblanche, the managing director of Afrigen,

he also added that, during the second week of January the first shot was ready.

According to her after meeting a group of sponsors “human studies will only start around November 2022,” but animal tests will begin next month.

Researchers from Afrigen decoded the publicly accessible genetic code that Moderna used to create their vaccine, then synthesized their DNA, RNA, and also produced their own vaccine.

As stated by the laboratory’s chief, “So we have completed the process from the design to a final formulation, but it’s small scale, but it’s a good start, it’s fabulous start.”

She made the remarks after the UN-backed global Medicines Patent Pool awarded the company a grant of 39 million euros ($45 million).

Their mRNA vaccine can be stored at higher temperatures, which makes it easier to store in low- and middle-income countries. The original jab need expensive cooling at -25°C to -15°C.

MPP’s executive director, Charles Gore said in a statement that his company was “delighted to support Afrigen and its African partners to greatly expand local manufacturing capacity and reduce today’s gross inequity.” The technology transfer hub will be funded by the grant for the next five years, until 2026. work

The MPP is an international organization that helps low- and middle-income nations produce medications. The MPP’s operations related to the hub are funded by the French government.

French ambassador to Pretoria, Aurelien Lechevallier said after touring the lab “We will keep supporting this project… it’s a very important one for the world and for Africa,”

The tech transfer hub, which was established in July, will train other countries and distribute production licenses to poor countries that have been left out of the race for life-saving shots.

“Its aim is to allow for greater and more diversified vaccine manufacturing capability, strengthen African regional health security and respond more equitably” to the current and future pandemics

Africa is the world’s least immunized continent. Only 11.3% of Africans have been fully immunized more than a year after the world’s first COVID injection was given and two years into the pandemic.

Africa’s large reliance on imported vaccinations, as well as its technological inadequacy in comparison to Europe, China, and the United States, have been revealed as a result of the pandemic.

Only 1% of the vaccinations used in Africa are now manufactured on the continent.

The Biologicals and Vaccines Institute of Southern Africa (Biovac), the South African Medical Research Council, and Africa Centres for Disease Control and Prevention (Africa CDC) are also collaborating in the Cape Town hub.

Dos Santos, The Former President of Angola, Dies at Age 79